A light bodied pale with low carbonation made using Bohemian Pilsner malt, Vienna malt and Special B crystal malt and dark muscavado sugar, lightly hopped with with Mittlefrueh and finished with Saaz, spiced with coriander and cinnamon. Belgium ale yeast is used for fermentation at high temperature adding a clove like flavour to the finish.

It is said that George Boole, the father of computer science and digital logic came up with the idea of using binary logic gates whilst walking on the Doncaster Town Fields when he held a teaching post in the town.

A largely self-taught English mathematician, philosopher and logician, most of whose short career was spent as the first professor of mathematics at Queen's College, Cork in Ireland. He worked in the fields of differential equations and algebraic logic, and is best known as the author of The Laws of Thought (1854) which contains Boolean algebra. Boolean logic is credited with laying the foundations for the information age 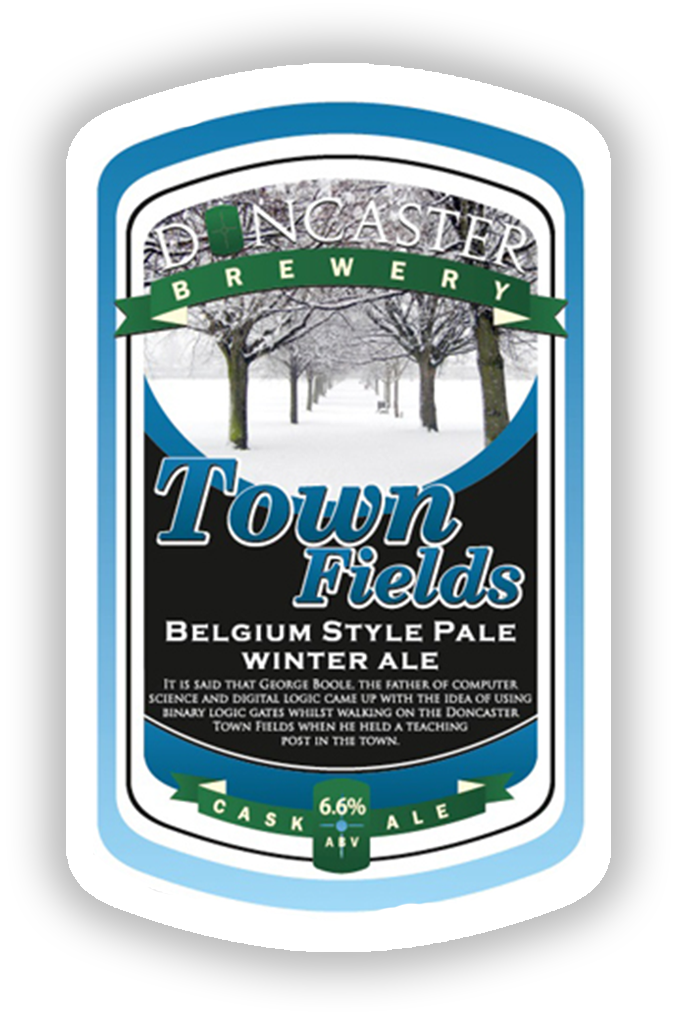