A spicy citrus aroma with a spicy grapefruit flavour and a slight hint of chocolate on the finish.

Coal prompted Doncaster’s growth and the River Don and Don Navigation were used to transport coal from Doncaster to the steel production centres at Rotherham, Scunthorpe and Sheffield.

In the early part of the 20th century Doncaster became one of the largest coal mining areas in the country, with the industry employing more people in the area than anything else. However, along with many other areas, a large number of mining jobs were lost in the late 1980s, and several pits closed. 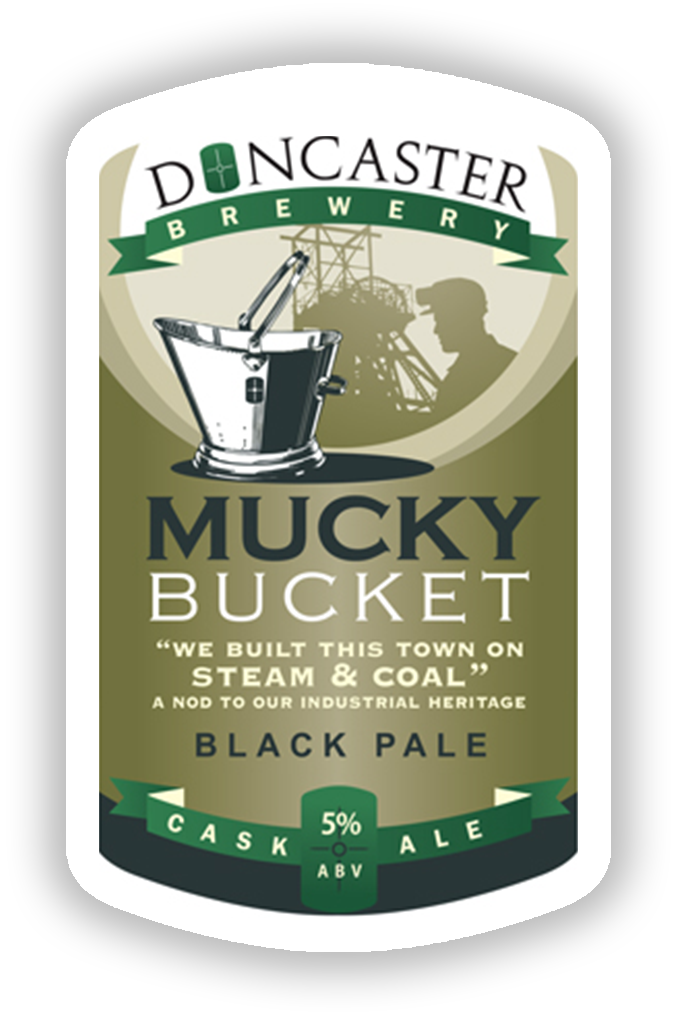