Doncaster Mansion House is 1 of only 3 remaining Civic Mansion Houses in Britain. The other two are in York and London. Doncaster’s Mansion House was built in the Palladian style and was designed by the architect James Paine. It was officially opened in April 1749 and the total cost of the build was £8,000 which is equivalent to around 10 million pounds today. Doncaster was a major interchange and overnight stop due to the Stagecoach trade which also made Doncaster a wealthy town. Many of the older inns and pubs in Doncaster still have ‘coaching arches’ as a result of participating in that trade.

The Mansion House is still used today as the Civic Headquarters of Doncaster and contains fine examples of memorabilia. The Mansion House has a number of Open Days and Afternoon Tea Days. It is well worth a visit. 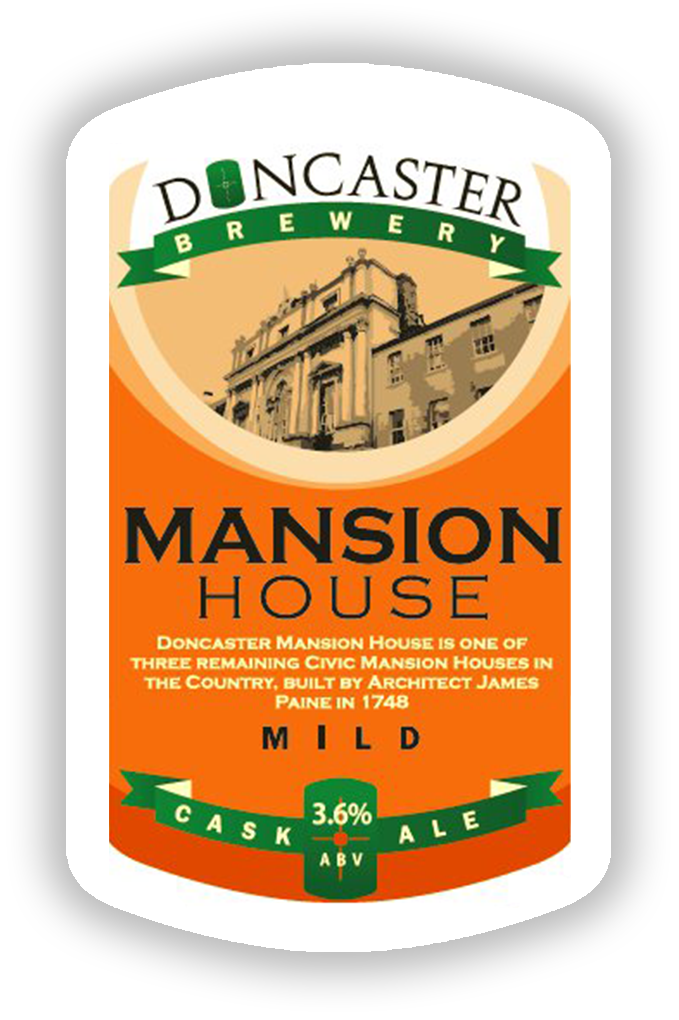