A mile citrus aroma with a spicy bitter flavour.

The Doncaster event was very popular with the world's leading aviators attending including:

An American known as “Colonel” Samuel Franklin Cody changed his nationality by signing naturalisation papers in order to compete for the Daily Mail prize of £1000 which was due to be awarded to an all British aircraft and pilot for flying a 1 mile circular route. Sadly he crashed his British Army Aeroplane whilst taxiing and therefore was not able to complete the challenge and the prize was awarded to JTC Moore-Brabazon a few days later. A new world?s speed record was announced during the Doncaster racecourse aviation meeting when a Gnome powered Bleriot flown by Leon Delagrange completed a lap of the course in 1 minute 47 seconds (approx 50 mph)

In a Farman, Roger Sommer covered 20 laps which is a distance of 30 miles and he did this in 45 minutes. At the end of the meeting Sommer was presented with a cup for flying the greatest aggregate distance during the event. 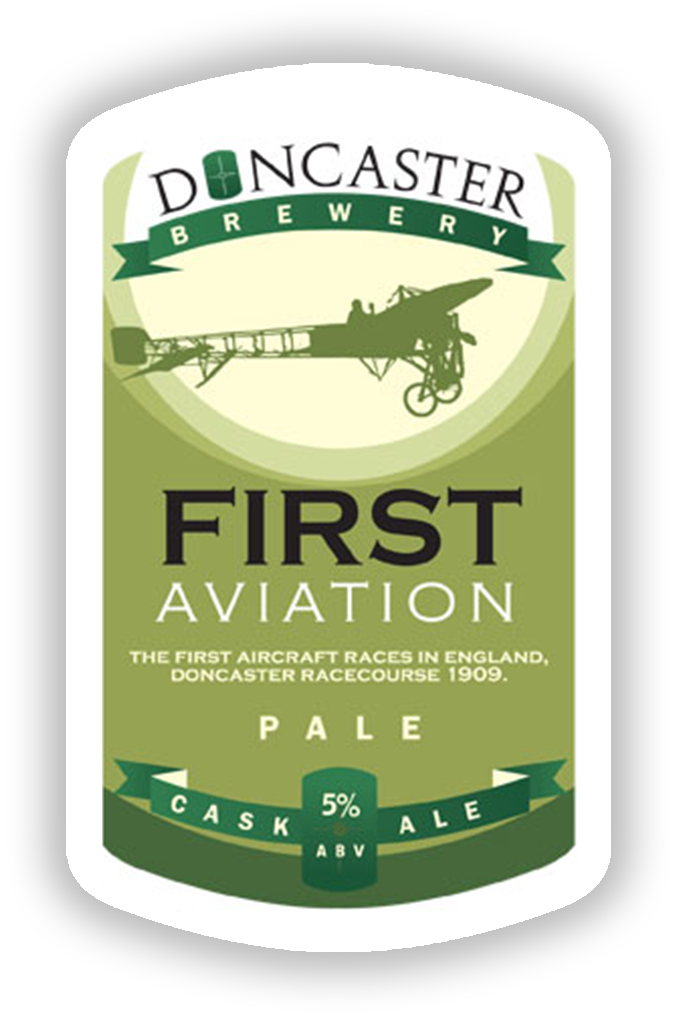