Deep copper in colour made using mainly Maris Otter malt among others and a single hop variety of East Kent Gouldings.

A fruity/spicy aroma with a lingering spicy bitter finish.

Cheswold Motor Cars were made in Doncaster between 1910 and 1914 by E W Jackson and Son Ltd, vehicle manufacturers. The firm, which was established in 1904, manufactured motor vehicles on its Frenchgate premises and the vehicles were sold under the name of the ‘Cheswold’, after the nearby River Cheswold, the original course of the River Don.

The firm produced 75 cars between 1910 and 1914 of a 15.9 horse-power 4 seater tourer type and 2 of these vehicles were still in existence in the late 1960s. In addition some two-dozen saloon cars were produced and the firm also manufactured a motor ambulance.

The firm abandoned vehicle manufacture after the outbreak of war in 1914 when it began to undertake aeronautical and mechanical engineering work for the government. After the 1914-1918 War the firm became a distributor for the major motor manufacturers. The original owners of the business were Edward Walker Jackson, a retired cloth manufacturer from Morley and his son Edward Almond Jackson, who died in 1963. The business ceased trading in 1983. 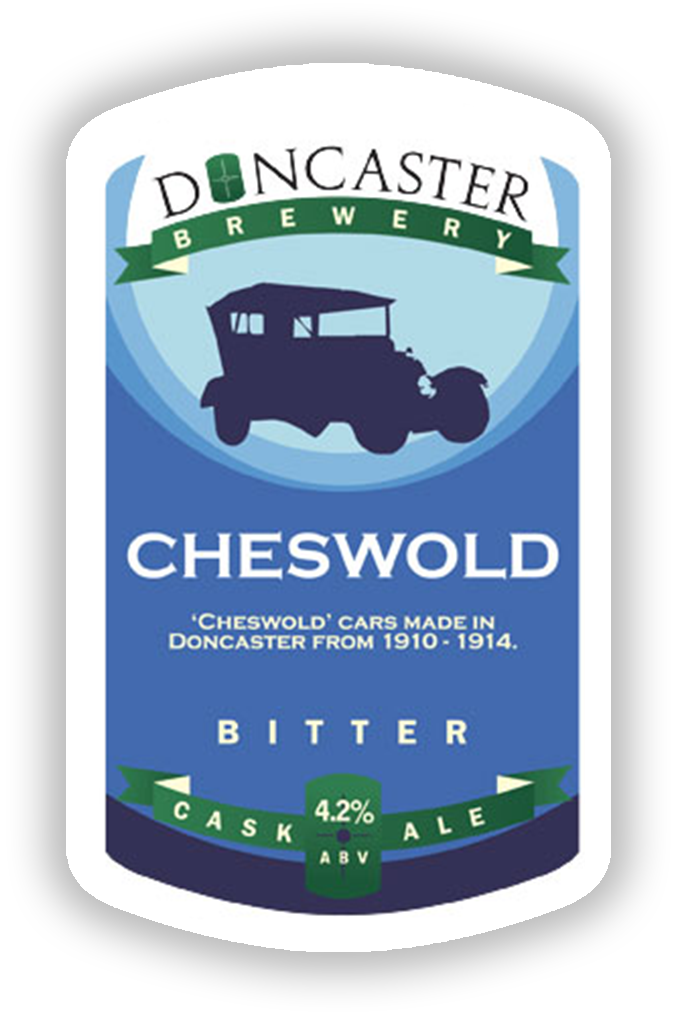