3 malt varieties inc. Maris Otter hopped with Junga, Mosiac and Ekuanot with a generous dry hop addition of Ekuanot in the frementer.

The new Pacific locomotives were built at the Doncaster "Plant" in 1922 to the design of Nigel Gresley, who had become Chief Mechanical Engineer of the GNR in 1911. The intention was to produce an engine able to handle, without assistance, mainline express services that were reaching the limits of the capacity of the Ivatt large-boilered Atlantics.

Gresley's initial Pacific project of 1915 was for an elongated version of the Ivatt Atlantic design with four cylinders.Finally realising that he was in a design impasse, he took as a model the new American Pennsylvania Railroad class K4 Pacific of 1914. This in turn had been updated from a series of prototypes scientifically developed in 1910 under Francis J. Cole, Alco's Chief Consulting Engineer at Schenectady and the Pennsylvania's K29 Alco prototype of 1911, also designed by Cole. Descriptions of those locomotives appeared in the British technical press at the time and gave Gresley the elements necessary to design a thoroughly up-to-date locomotive. 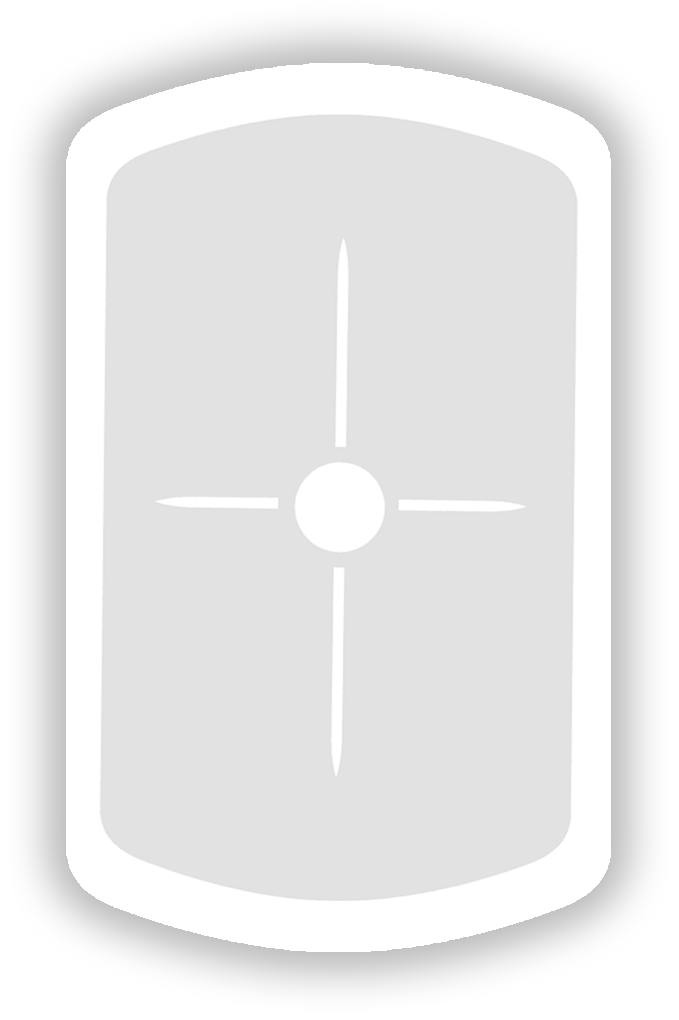